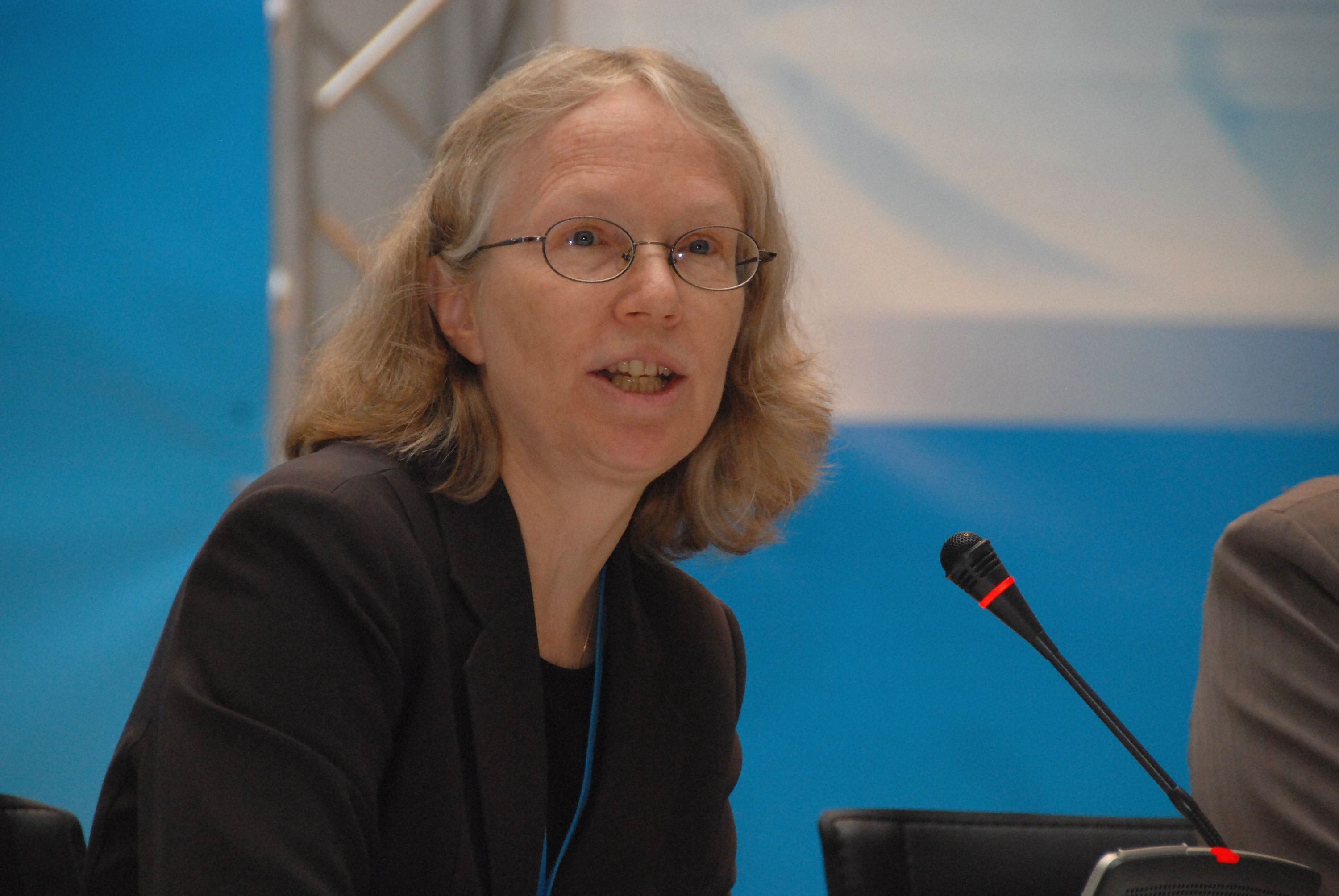 Dr. Rosenzweig leads the Climate Impacts Group at NASA GISS in New York City. She is Co-Director of the Urban Climate Change Research Network (UCCRN) and Co-Editor of the newly published Second Assessment Report on Climate Change and Cities (ARC3.2). She was Co-Chair of the Urban Thematic Group for the UN Sustainable Development Solutions Network (SDSN) and the Campaign for an Urban Sustainability Development Goal (SDG). She co-led the Metropolitan East Coast Regional Assessment of the U.S. National Assessment of the Potential Consequences of Climate Variability and Change, sponsored by the U.S. Global Change Research Program. She was named as one of “Nature’s 10: Ten People Who Mattered in 2012” by the journal Nature, for her work preparing New York City for climate extremes and change. 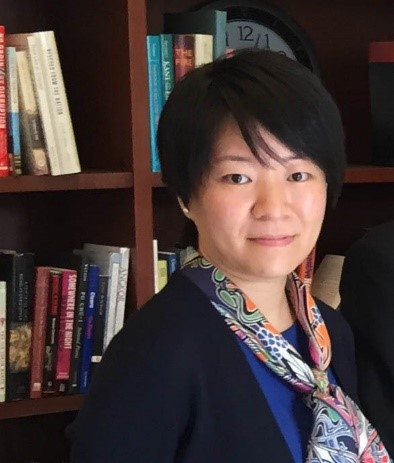 Dr. Chao Ren is an Associate Professor in School of Architecture, The Chinese University of Hong Kong. Her research interest is Sustainable Urban and Environmental Design and Urban Climatic Application in Urban Planning. She has published widely in highly ranked journals and peer-reviewed conferences, focusing primarily on examining the relationship between urban climate and urban morphological characteristics, developing an urban climatic mapping system, and analysing urbanization-induced human thermal comfort and public health risk impacts for high-density/compact cities. She has edited and co-edited 3 books. One is The Urban Climatic Map: A Methodology for Sustainable Urban Planning (Routledge, 2015). Dr. Ren has involved in several governmental research projects in China (Hong Kong, Macau, Wuhan, and Beijing), Taiwan (Kaohsiung), The Netherlands (Arhem) and France (Toulouse) since 2006. She serves as editorial advisor for Cities & Health and editorial board member for Urban Climate. She is a board member of the International Association for Urban Climate (2017-2021). She is a registered BEAM Professional and has joined the Working Group of BEAM Society since 2011. 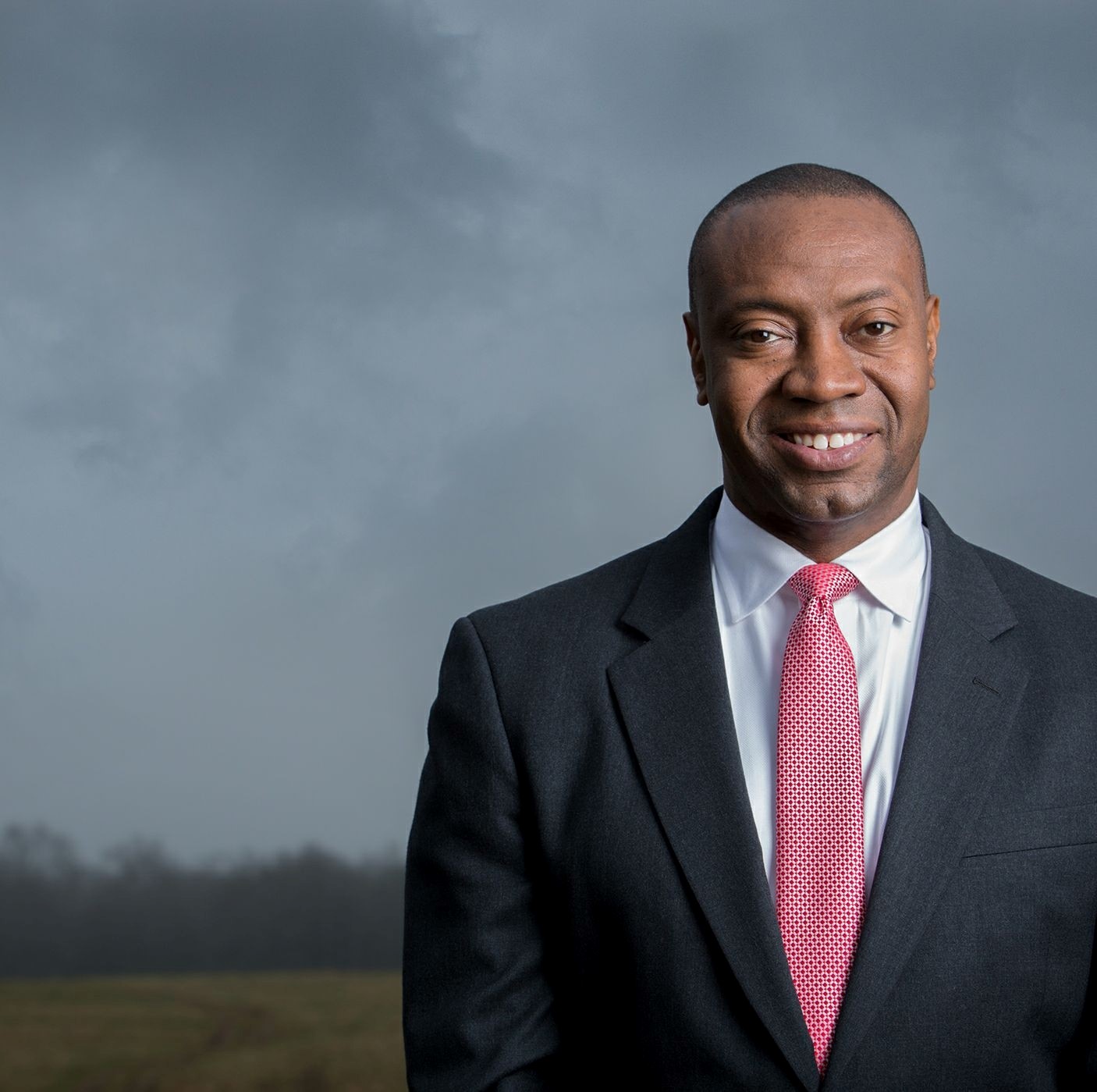 Dr. J. Marshall Shepherd is a leading international expert on weather and climate and is the Georgia Athletic Association Distinguished Professor of Geography and Atmospheric Sciences at the University of Georgia.  Dr. Shepherd was the 2013 President of American Meteorological Society (AMS), the nation’s largest and oldest professional/science society in the atmospheric and related sciences. Dr. Shepherd serves as Director of the University of Georgia’s Atmospheric Sciences Program. Prior to academia, he spent 12 years at NASA and was Deputy Project Scientist for the Global Precipitation Measurement satellite mission. Dr. Shepherd is the host of The Weather Channel’s Award-Winning Sunday talk show and podcast Weather Geeks and a contributor to Forbes Magazine. His research primarily centers around hydrometeorological extremes, urban climate, and the intersection of weather and society.  He has received numerous awards including the 2004 White House PECASE Award, Captain Planet Foundation Protector of the Earth Award, and the 2018 AMS Helmut Landsberg Award.  Dr. Shepherd is frequently sought as an expert on weather and climate by Congress, NASA, the White House, and major media outlets such as CBS Face The Nation, NOVA, The Today Show, CNN, Fox News, and The Weather Channel. He received his B.S., M.S. and PhD from Florida State University in physical meteorology. 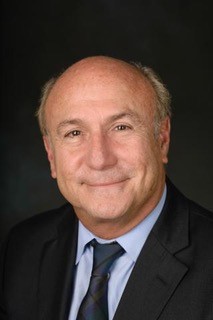 Alan F. Blumberg is an urban oceanographer who studies the interaction between cities and their offshore coastal waters. He is co-founder of Jupiter, a Silicon Valley startup company deeply committed to the practical application of the world’s best hydroscience, weather prediction and climate modeling. For fifteen years, he was George Meade Bond Professor of Ocean Engineering and Director of the Davidson Laboratory at Stevens Institute of Technology where he led several major studies to predict and assess storm flooding events. He is the recipient of the 2001 Karl Emil Hilgard Hydraulic Prize from the American Society of Civil Engineers, and the 2007 Denny Medal from the Institute of Marine Engineering. A Fellow of both the American Meteorological Society and the American Society of Civil Engineers, Dr. Blumberg is the author of more than 150 journal articles. He is often called upon by the media to comment on current science related events and he has been featured in The New York Times, and television stations CNBC and WCBS. He received a doctorate in ocean physics from The Johns Hopkins University and did post-doctoral work with Princeton University in their Geophysical Fluid Dynamics Program. 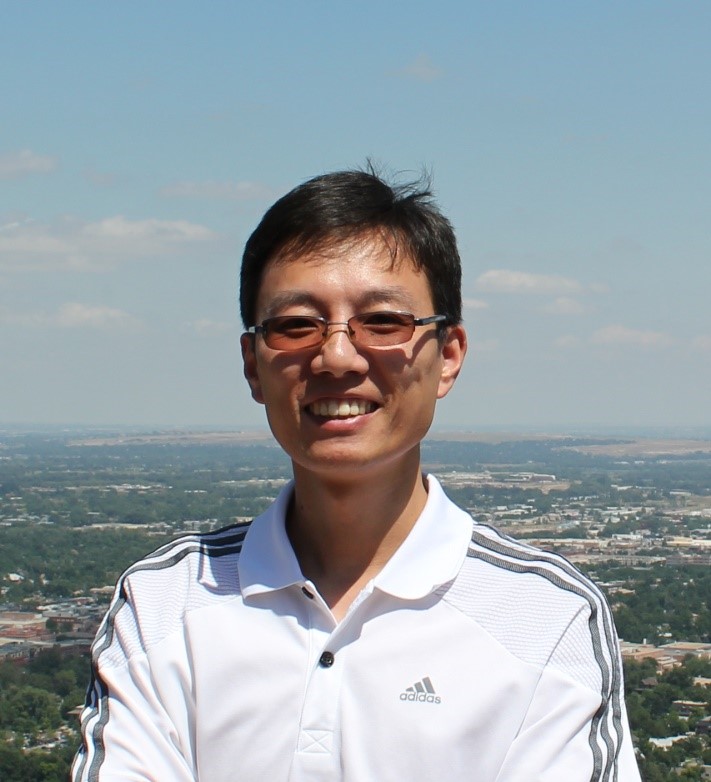 Dr. Shiguang Miao is Senior Scientist and Director of the Institute of Urban Meteorology (IUM), China Meteorological Administration, in Beijing, which is dedicated to urban research and operational weather forecast for Beijing. He received his Ph. D in Atmospheric Sciences at Nanjing University in 2003. He is Chair of the Committee for Urban Meteorology of the Chinese Meteorological Society, member of the Board on the Urban Environment of the American Meteorological Society, and Adjunct Professor in Applied Meteorology at the Nanjing University of Information Science and Technology. His research interests include observational analysis and numerical modeling of urban land surface and boundary-layer, and urbanization impacts on severe weather.