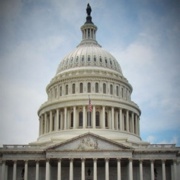 Thank you for attending the 2022 AMS Washington Forum!

The 2022 AMS Washington Forum (2022 AWF) provided a platform to examine public policy issues across the weather, water, and climate enterprise.  After a two (2) year virtual format, we were pleased to announce that we will be holding a Hybrid 2022 Forum, providing an opportunity for both in-person and/or remote attendance.

Like previous years, the theme was Connecting Science and Technology with Business and Public Policy and offered a mix of keynotes and engaging session topics.  Such topics included:

The 2022 AWF was organized by the AMS Board on Enterprise Economic Development (BEED), a part of the AMS Commission on the Weather, Water, and Climate Enterprise (CWWCE).

Congresswoman Eddie Bernice Johnson is serving her 15th term representing the 30th Congressional District of Texas. The 30th District is entirely within Dallas County and encompasses a large portion of the City of Dallas as well as the entire cities of DeSoto, Lancaster, Wilmer, Hutchins, and Balch Springs. Portions of the cities of Cedar Hill, Duncanville, Glenn Heights, Ferris, and Ovilla are also in the district. The Dallas portion of the district is home to the downtown central business district and Arts District, as well as the neighborhoods of Fair Park, Cadillac Heights, the Cedars, Victory Park, Uptown, Oak Lawn, Love Field, Urban Park, Pleasant Grove, Joppa, South Oak Cliff, Deep Ellum, Munger Place, Swiss Avenue, Lower Greenville, Forest Hills, and West Dallas.

In December 2010, Congresswoman Johnson was elected as the first African American and the first female Ranking Member of the House Committee on Science, Space and Technology. From 2000 to 2002, she was the Ranking Member of the Subcommittee on Research and Science Education. In 2019, she became the first African American and first female Chair of the Science Committee. Congresswoman Johnson continues to emphasize the need to invest in science, technology, engineering and math (STEM) education.

In 2007, Congresswoman Johnson was appointed by House Transportation and Infrastructure Committee Chairman James L. Oberstar (D-MN) to serve as Chairwoman of the Subcommittee on Water Resources and Environment during the 110th and 111th Congresses. She was the first African-American and first female in Congress to hold the position of this Subcommittee Chair. While holding the position of Subcommittee Chair, Congresswoman Johnson sponsored the Water Resources Development Act. She successfully secured and led Congress in overriding President Bush’s veto of it. This was the only veto override during his presidency. The Subcommittee on Water Resources and Environment has jurisdiction over water conservation, pollution control, infrastructure, and hazardous waste cleanup.

Congresswoman Johnson has previously served on the Subcommittee on Railroad, Pipelines, and Hazardous Materials, as well as served in position of Senior Democratic Deputy Whip; Chair of the House Metro Congestion Coalition; Co-Chair for the Congressional Caucus on Homelessness; and Co-Chair for the TEX-21 Congressional Caucus, which is a forum to address Texas transportation needs through the reauthorization of TEA-21.

Since coming to Congress, Congresswoman Johnson has earned the reputation of being a stateswoman who is dedicated to improving U.S. foreign relationships and policies. She works tirelessly towards improving human rights around the globe. Congresswoman Johnson’s acclaimed initiative “A World of Women for World Peace” has been nationally and internationally recognized.

Congresswoman Johnson studied nursing at St. Mary's College at the University of Notre Dame. She returned to Texas when she successfully passed the National Board Examination in Nursing. She later became Chief Psychiatric Nurse at the VA Hospital in Dallas and received a bachelor's degree in nursing from Texas Christian University in 1967. She received a master's degree in public administration from Southern Methodist University in 1976. Congresswoman Johnson is the first nurse to be elected to the U.S. Congress.

Congresswoman Johnson was elected to the Texas House of Representatives in 1972 and became the first woman in Texas history to lead a major Texas House committee, the Labor Committee. As an advocate for workers, children, and families, she was recognized and appointed by President Jimmy Carter to serve as Regional Director of the Department of Health, Education, and Welfare in 1977. In 1986, she was elected a Texas state Senator, becoming the first female and African-American from the Dallas area to hold this office since Reconstruction.

Congresswoman Johnson is widely recognized as one of the most effective legislators in Congress. She is credited with originally authoring and co-authoring more than 150 bills that were passed by the House and Senate and signed into law. She also has a long-standing reputation for providing excellent constituent services. Her district office in downtown Dallas specializes in working with all federal departments and agencies to assist constituents in solving a wide range of individual problems.

Congresswoman Johnson is the proud mother of her son, Kirk, and of her three grandsons, Kirk Jr., David, and James. 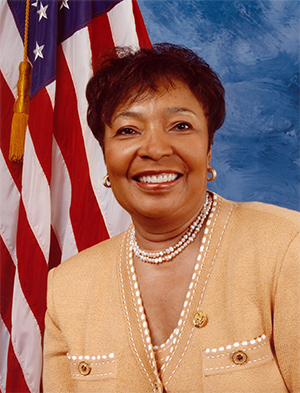 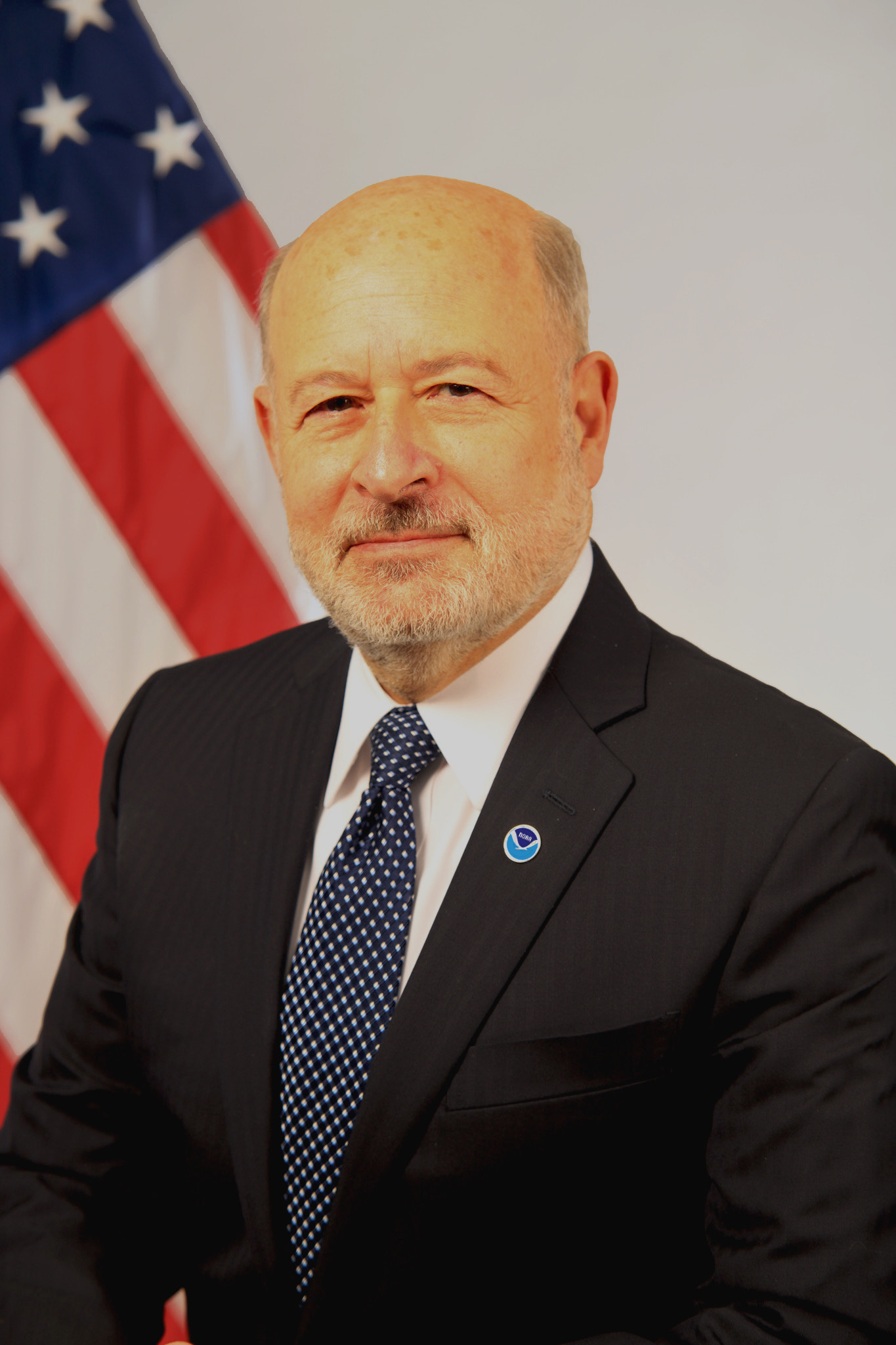 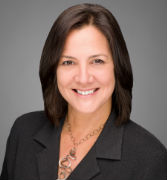 President and CEO of the National Marine Sanctuary Foundation 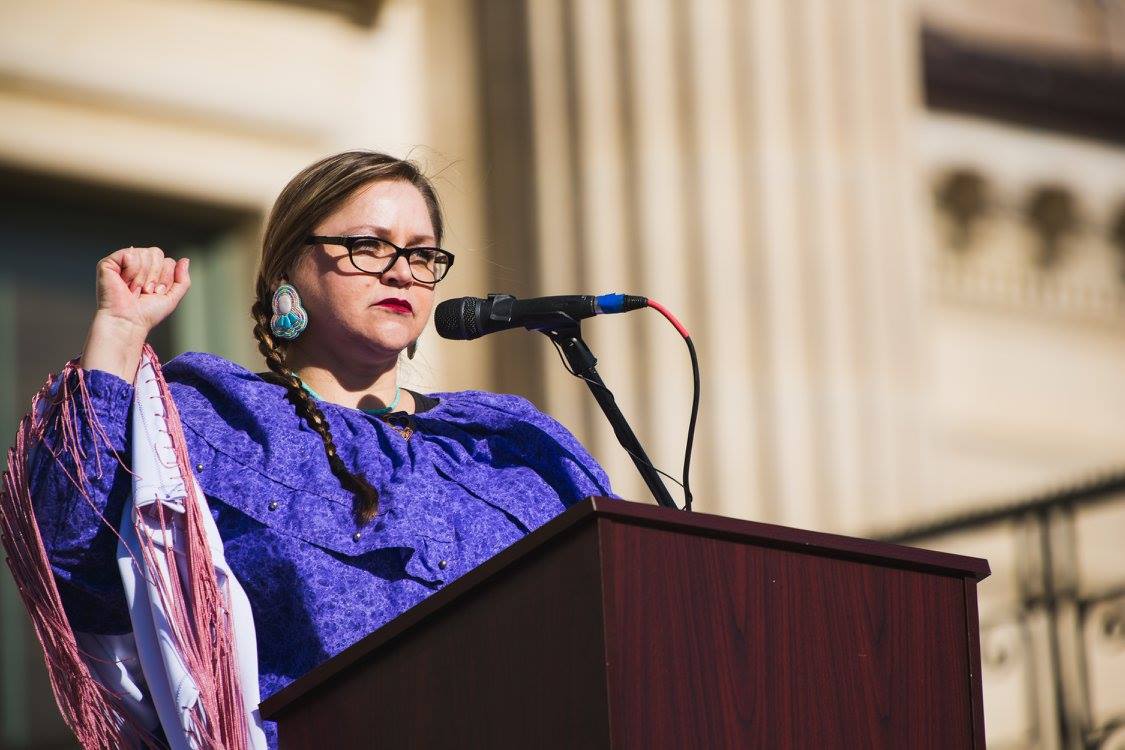 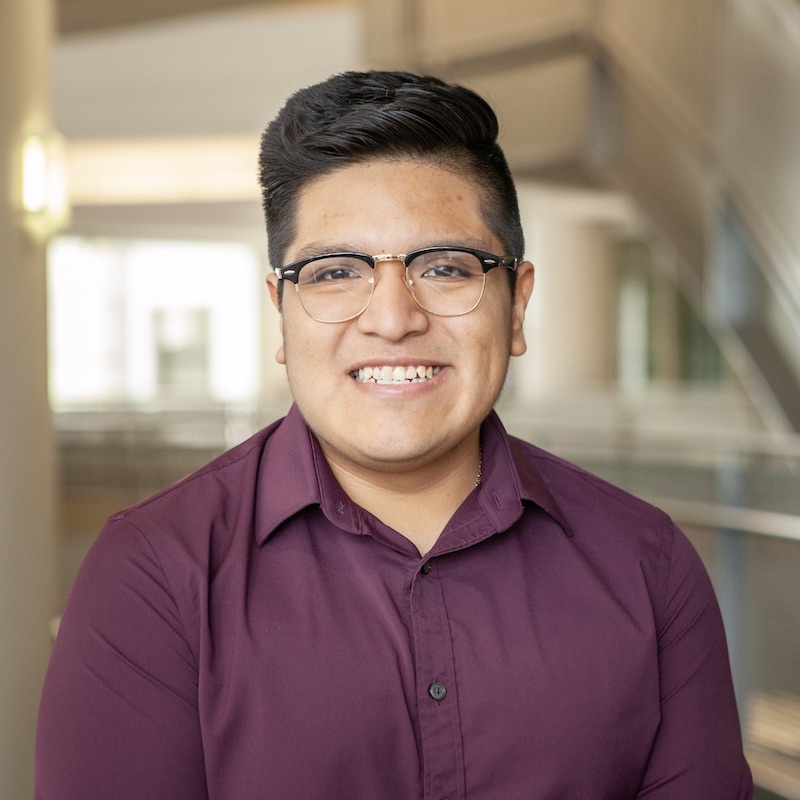 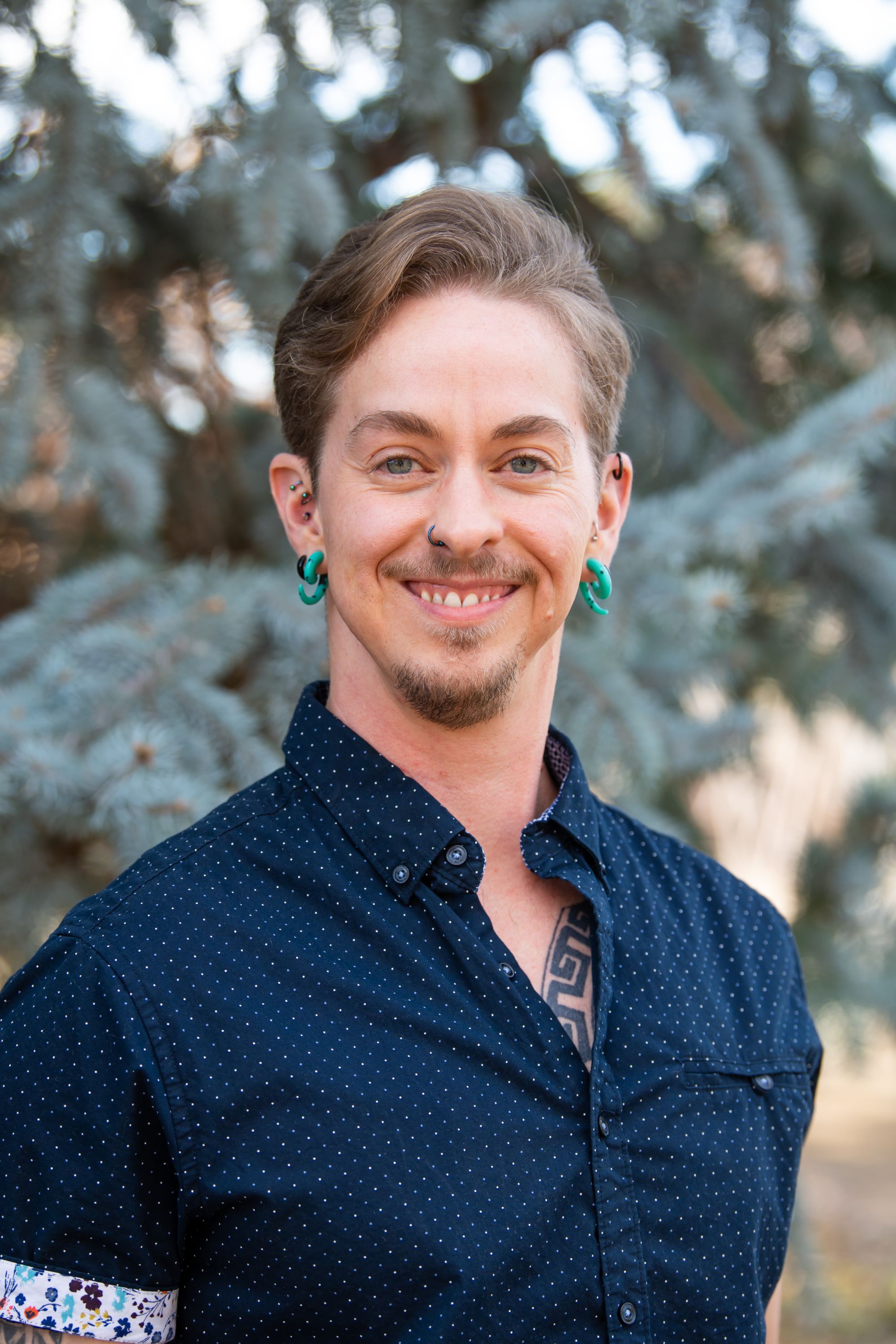 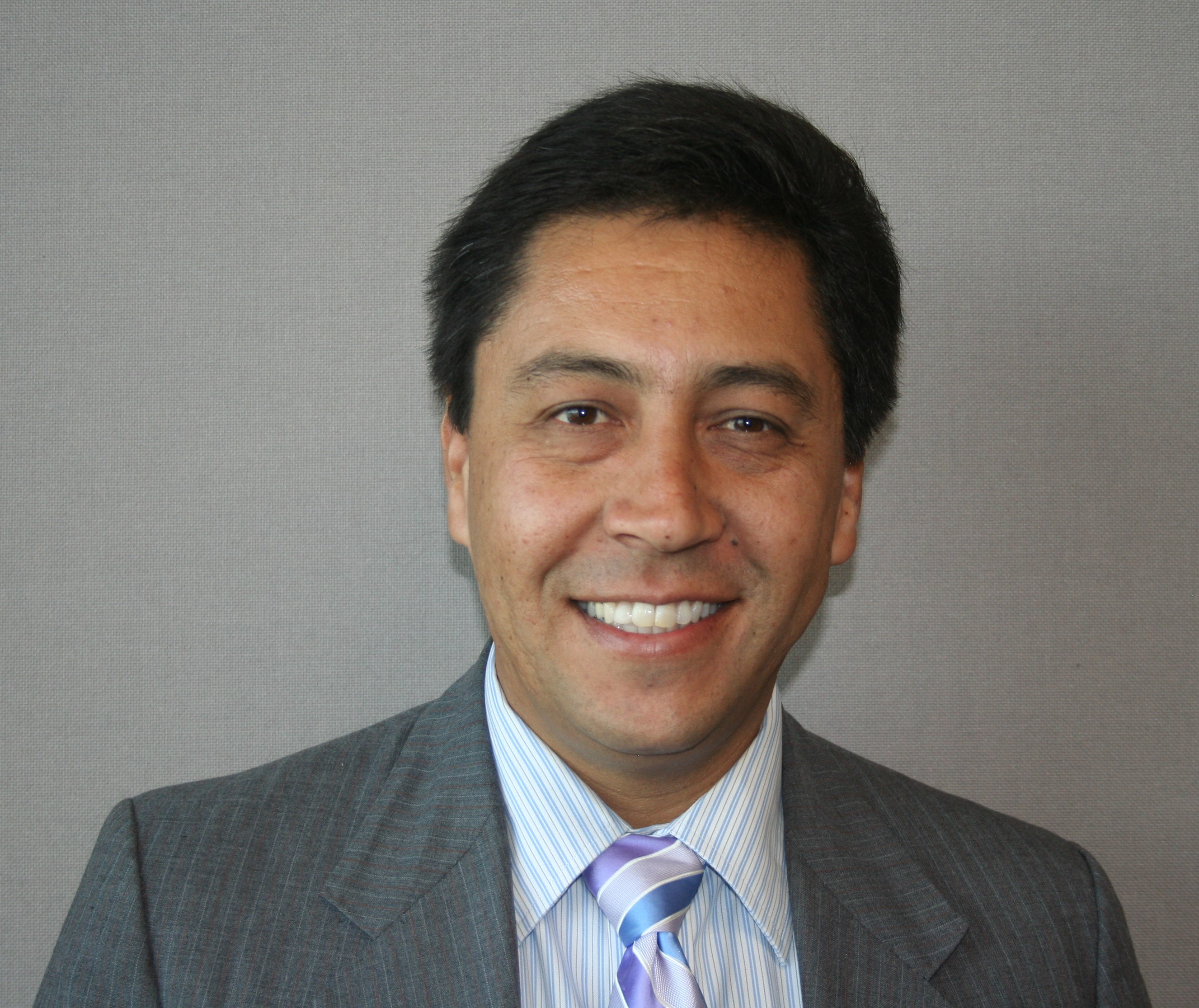 There were several sponsorship opportunities available at the 2022 AWF.  All sponsors received recognition on the conference website, conference program and signage at event sponsored.

All attendees must register to attend the conference.

It is the Society's sincere desire to comply fully with both the letter and the spirit of the Americans with Disabilities Act (ADA) of 1990.  Attendees with special needs at the conference should check with the AMS Meetings Department by email (accessibility@ametsoc.org) or phone (617) 226-3971, four–six weeks prior to the meeting to request special arrangements.  Special housing needs should be requested when making hotel reservations. 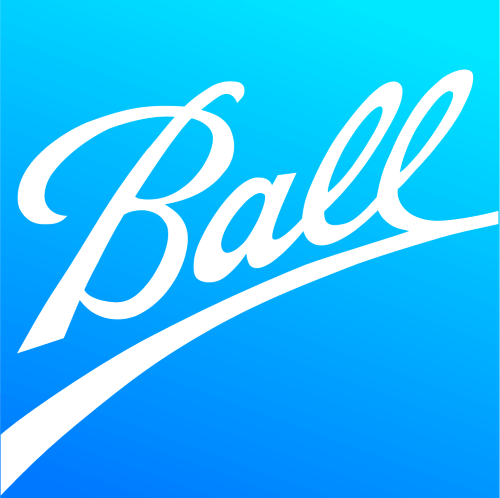 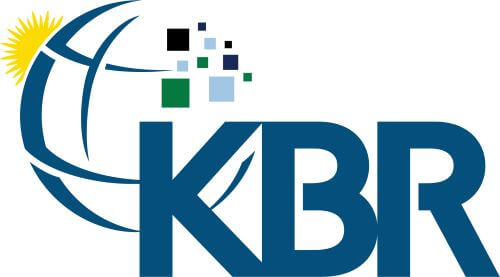