The Award for Early-Career Professional Achievement

Do you know an early career professional in meteorology that you think has provided a high level of service to both society and the AMS?  If you do, nominate them for the AMS Award for Early Career Professionals.

Nominations are due by May 1st each year.

More information, including the link to submit a nomination, can be found here.

Below are past winners of the award. You can find more information about the previous winners here. 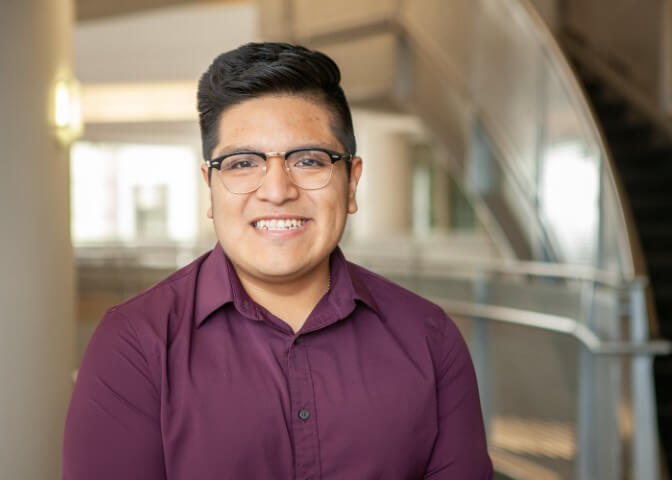 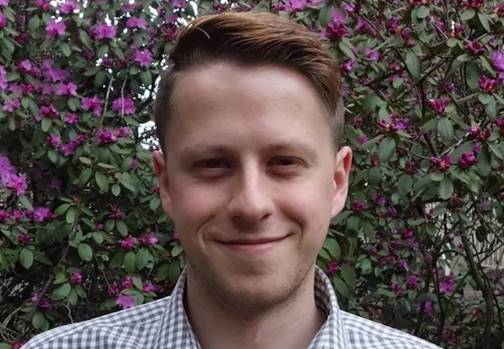 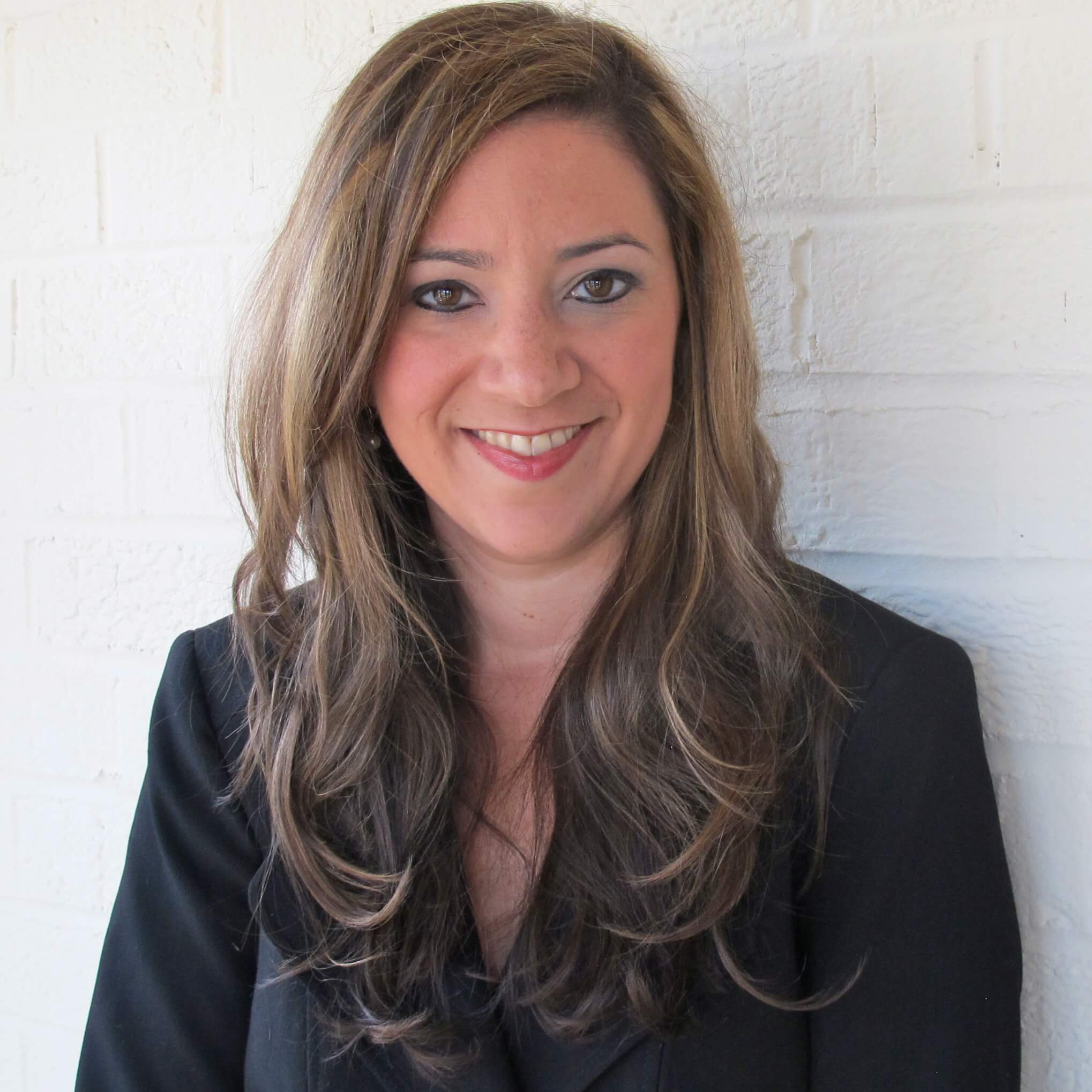 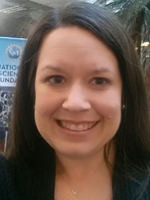 Information about the Award

The Award for Early-Career Professional Achievement recognizes early-career individuals who have demonstrated excellence in their profession. Their work should reflect a deep understanding of their expertise area and its application. Candidates should also demonstrate a high level of service to their community, society, and discipline, for example by mentoring fellow early-career professionals or students. This award is not intended to recognize early-career scientists who have demonstrated outstanding research ability, who instead should be considered for the Meisinger, Houghton, or Fofonoff Awards.

“Early career” is nominally taken to include scientists who are within ten years of having earned their highest graduate degree or within fifteen years of having earned their baccalaureate, whichever is greater. Consideration will also be given, however, to those who are still in the early stage of their careers but have seen these interrupted for up to 5-10 years by family leaves, military service, and the like.

Nominations for early career awards will remain active only through the year in which the candidate meets the early career criterion by the date nominations are due.  You will be allowed to update an unsuccessful nomination at the beginning of the next award cycle.